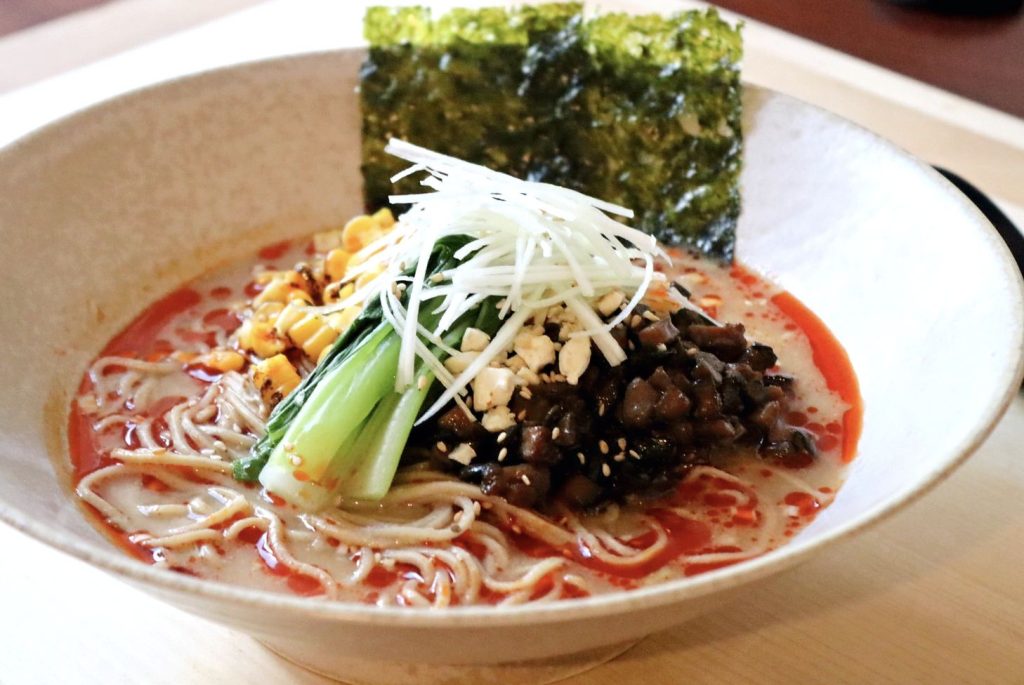 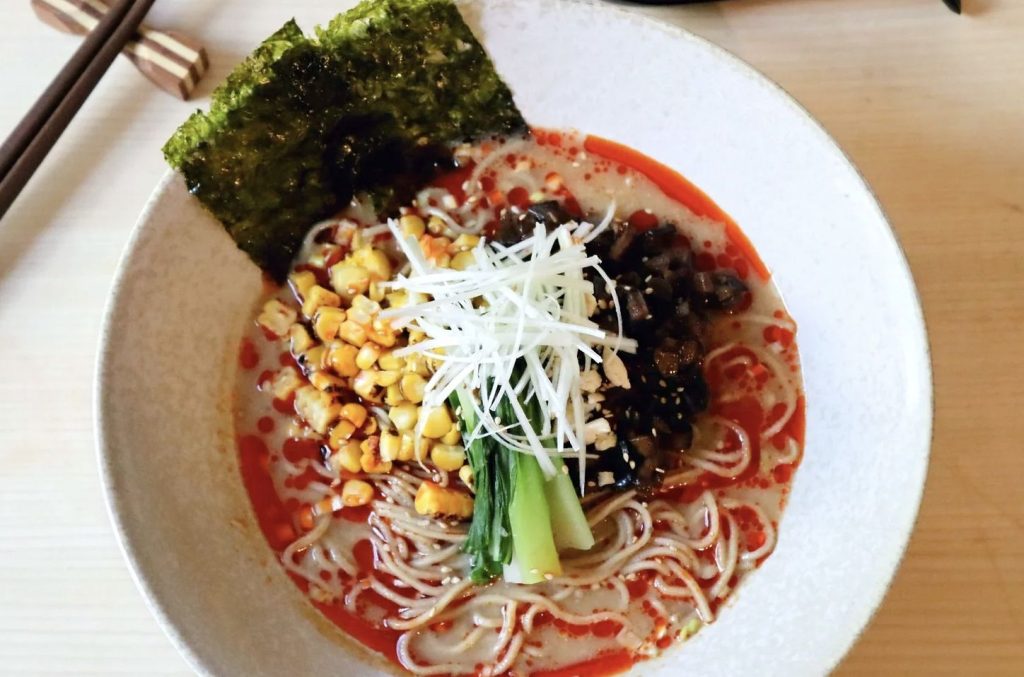 Tatanmen is ramen that is essentially the Japanese take on the Chinese Dan Dan Mian. In terms of this ramens key characteristics we are looking to make a slightly spicy, creamy sesame based ramen. Usually the broth is made up with either chicken or pork bones, however, for this recipe I wanted to make a Vegan version. To do this I made up a vegetable broth with lots of umami and I cut that stock with cashew milk to replicate that creamy texture. Overall the bowl had good balance and tons of umami from the broth, tare and toppings. As I want to keep this bowl as authentic as possible time is always a thing, therefore, I will spit this recipe into day 1 and day 2 as certain elements need time to rest. With that said let’s get straight into it!

As this type of ramen takes quite a bit of time there are a few steps we can take to help make the whole process slightly more bearable. For the broth we can use a pressure cooker, and if making fresh noodles these can be done way in advance and frozen prior to making this ramen. The Tare and Rayu chilli oil can also be made up way in advance making the whole process much smoother. When it comes to the toppings in this recipe take what’s added in the recipe as a simple guide. Tofu, various leafy veg, mock meats will all also work really well. Have fun with this one and I’m sure if you follow it through your in for something special! Peace! 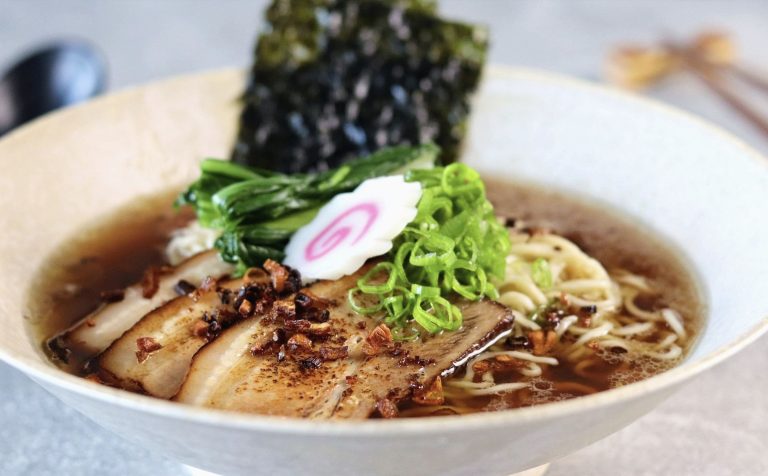 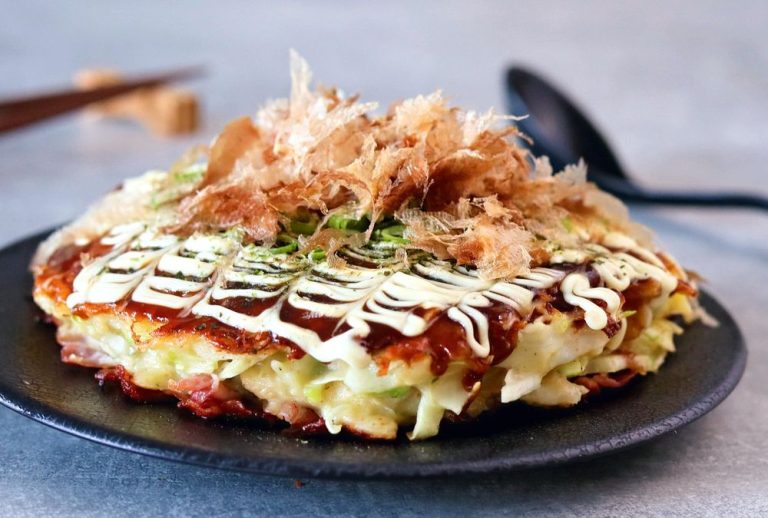 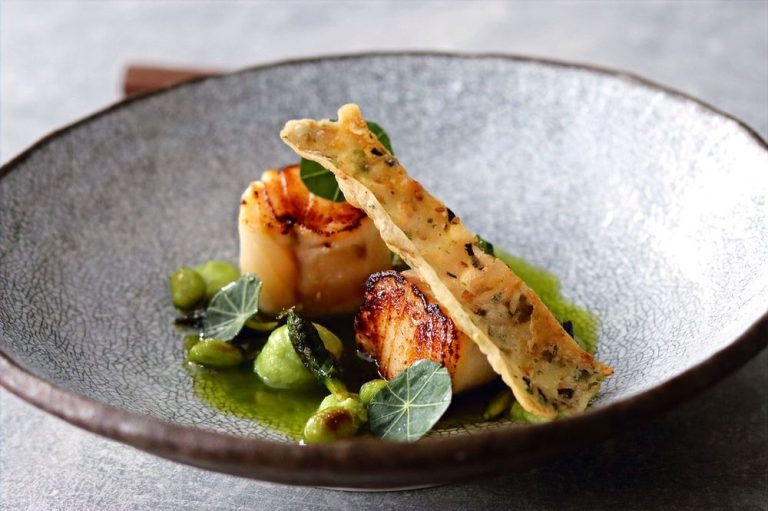